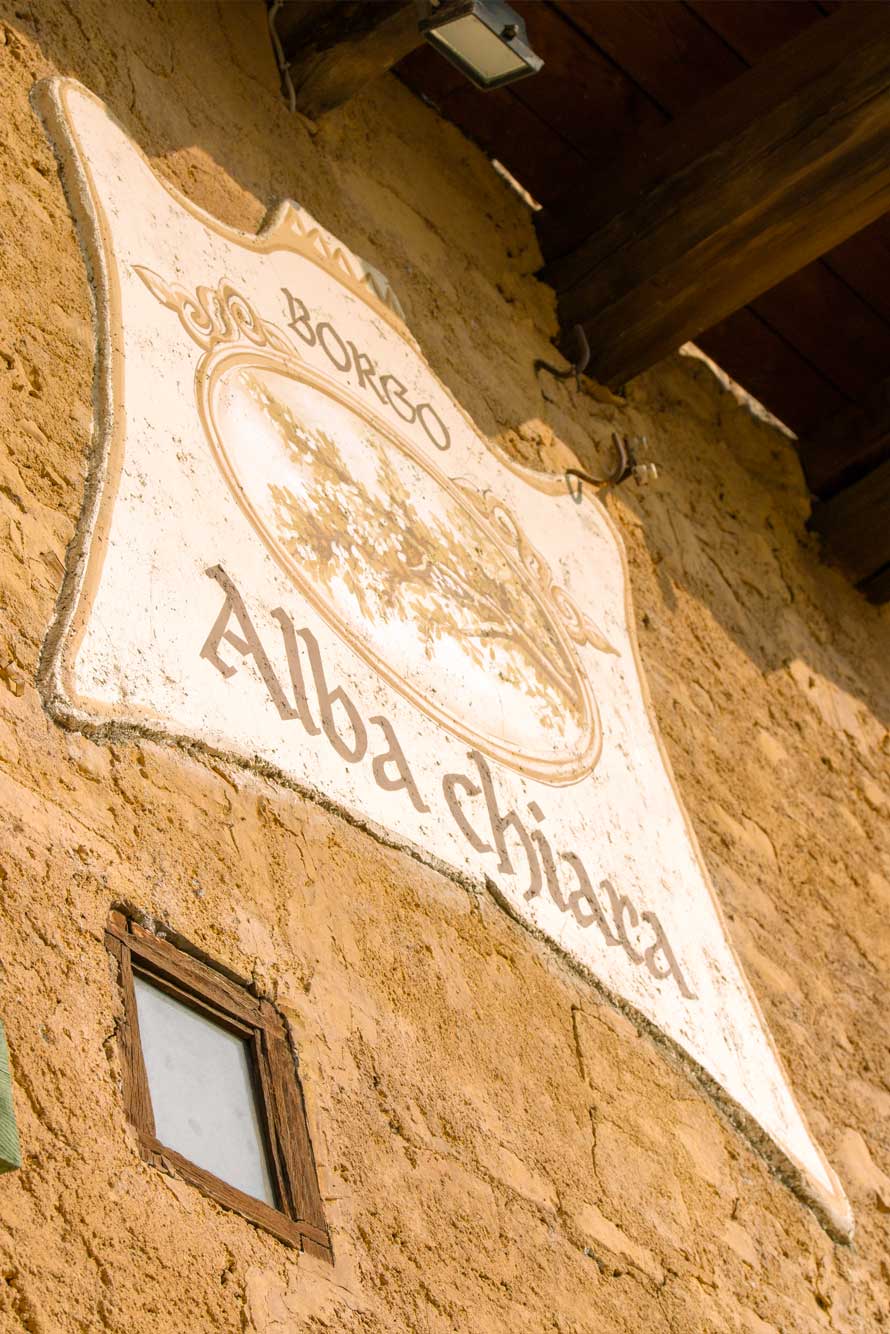 Today we are talking about the wonderful Valle delle Cartiere, the flagship of Toscolano Maderno, which you can visit during your holidays on Lake Garda. We are talking about an ancient valley that already represented the card-making center of the entire Brescia side of Lake Garda in the fifteenth century. Its position on the banks of the Toscolano river made it particularly suitable for the construction of paper mills by exploiting the driving force of water. Unfortunately, the advent of electricity has caused a progressive depopulation of the valley, preferring places closer to the coast of the lake for the ease of connections. What can you see today of the Valle delle Cartiere during your holidays on Lake Garda? Today's landscape is truly suggestive, rich in historical evidence of inestimable value, glimpses of ancient industrial activities and obviously a lot of unspoiled nature, the queen setting of our village. Today the Valley is one of the most interesting archaeological-industrial areas in Italy.

The archaeological excavations in the Valle delle Cartiere in Toscolano Maderno

From 2002 to 2006 the University of Padua conducted excavation campaigns annually in the Vale, with the aim of bringing to light the remains of some buildings from paper mills located in the localities of Gatto, Maina Superiore and Maina di Mezzo. What was found? The remains of three paper mills, initially covered by dense vegetation and heaps of rubble, which have common characteristics, and construction and production phases from the fifteenth to the twentieth century. Particularly interesting is the discovery of entire series of stone basins for beating rags with hammers and other structures related to the paper processing process.

The evocative church of Luseti in the Valle delle Cartiere

In the locality of Luseti, about half an hour on foot from the beginning of the valley, where there were five paper factories, in the sixteenth century the rich Tamagnini family built a small church dedicated to Saints Philip and James, patrons of the workers involved in the functioning of the paper mills. Today you can admire valuable stucco decorations, recently restored, made in the early seventeenth century by Davide Reti, a very famous plasterer.


The Museum of the Valle delle Cartiere

The Museum of the Valle delle Cartiere is open from March to October, located inside the ancient Maina Inferiore paper mill. Here it is possible to retrace the history of paper and the Valle delle Cartiere in chronological order from its origins to the twentieth century. You will be welcomed in the sixteenth-century rooms of the paper mill, where the different phases of the ancient paper-making method are illustrated and you will be accompanied by an expert craftsman who will be happy to tell you every little detail.
There is also a section dedicated to the finds from the archaeological excavations conducted in the Valle delle Cartiere, an interactive station will allow you to relive everyday life in an ancient paper mill.

History just a few steps from our Residence on Lake Garda

This unique place in the world is located 10 minutes walk from the Residence on Lake Garda Borgo Alba Chiara. The valley is always accessible, totally free, just wear a pair of comfortable shoes and that's it!
Our staff is glad to advise you on the organization of any guided tours and will give you a lot of information about the new Museum of the Valle delle Cartiere, which organizes exhibitions, theatrical performances and cultural evenings that are not to be missed! 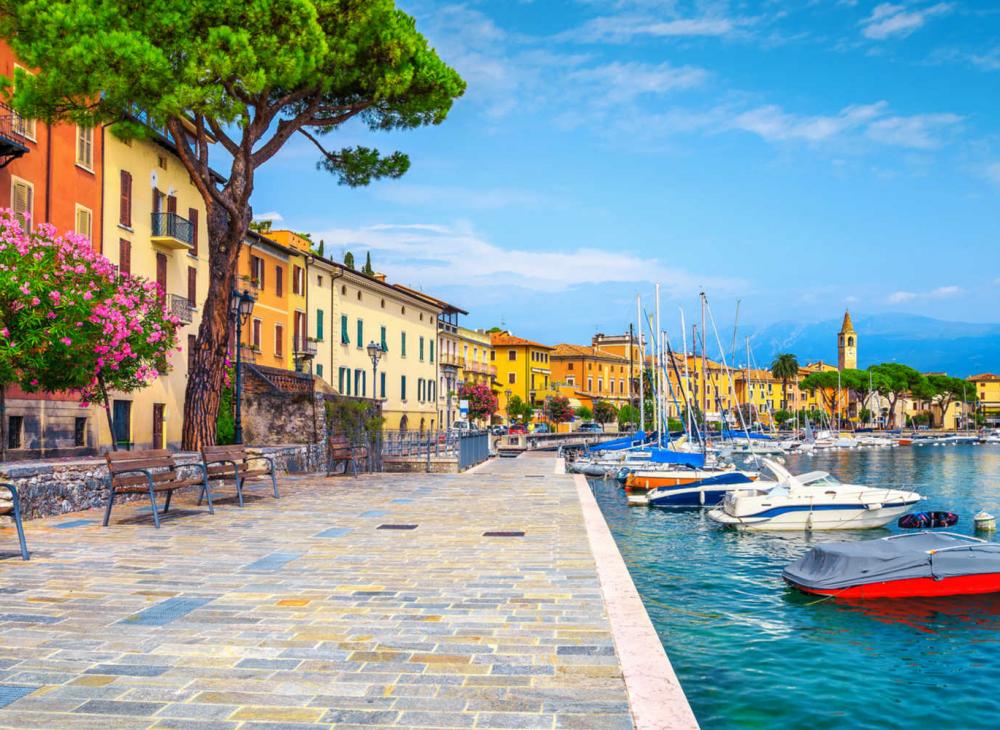 Holidays on Lake Garda, a light suitcase for a great vacation, we are waiting for you! 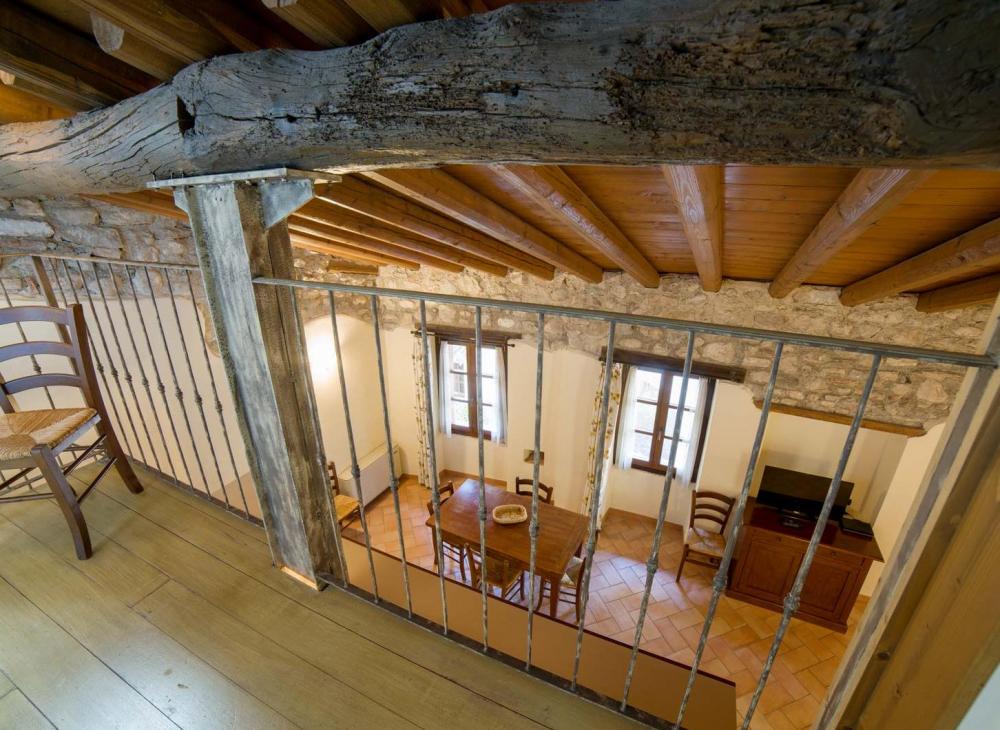 Holiday apartments on Lake Garda, hotel room or tent on a camping? A help with the choice